These scenarios are real. They took place in small group meetings I attended.

Both of these scenarios are very similar. But they show different ways we can improve leading small group conversations.

Silence Is a Great Conversation Tool

The group leader did a great job in using silence to draw out answers to the questions in both scenarios.

A big mistake many group leaders make is to start talking or asking another question if members don’t give an immediate response. But there are reasons to allow several seconds of silence after asking a question before moving on.

It will be very uncomfortable to allow that silence the first few times you do it. But it will be worth it.

Silence Can Signal a Problem

After I examined the questions asked in the scenarios, I discovered each had a problem which resulted in an extraordinary amount of silence without a response.

In the first scenario, the question could be interpreted in two different ways. No group member was willing to answer the question wrong, so everyone sat in silence. Once the group leader said it was an easy answer, it was obvious which interpretation was intended. That initiated a significant amount of participation by many of the group members.

Modifying the question to be clear would have avoided the difficulty.

The second scenario was different. In the end one group member reluctantly, likely due to the silence, gave an answer. But no one else was willing to answer even after a significant amount of silence.

Many group leaders want an in-depth Bible study discussion and shy away from asking questions like, “If you are a superhero, what power would you have and how would you use it?” But it is this kind of question that gets everyone to open up and start participating in the conversation so that those in-depth conversations can happen later in the meeting.

For your next small group meeting, be intentional with the questions that you ask. Make sure they are clear and don’t force vulnerability too early.

Question: What questions have you used or heard in small group conversations that have worked well or fell flat? You can leave a comment by clicking here. 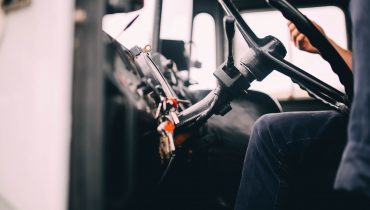 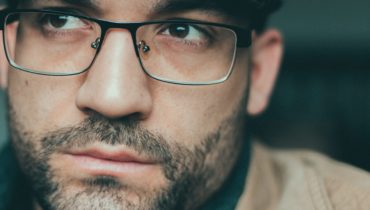