I grew up during a time when…

We also didn’t have much knowledge of other countries except what was written in the Encyclopedias (expensive set of printed books). So it was exciting when I had the opportunity at school to send a letter to a fellow student in another country and receive a reply back.

In a small way I was able to learn something more about a different culture. I was able to have a brief connection with another student far away. It encouraged me and I hope it encouraged the others who received my letters.

Technology has made it much easier to find and communicate with people in other countries.

Small groups in different countries can encourage and support each other. The online video technology allows these same groups to participate in a portion of each other’s meetings from time-to-time. It could even lead to a partnership of a project that accomplishes something bigger for God than can be imagined!

Consider if becoming pen pals with a sister small group in another country is something your group should do. If you take on this idea and make it your own, please let me know about your experience.

Question: What are some benefits you believe would come as a result of linking with another small group outside your country? You can leave a comment by clicking here. 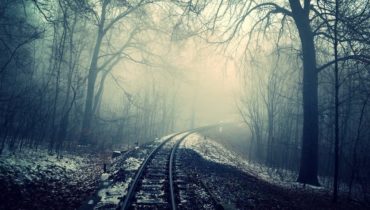