Most people hate meetings. Just the thought of a meeting conjures up past feelings of wasting time.

What are some reasons meetings are viewed as a waste of time?

Inviting someone to a small group meeting might be a difficult sell for some people. They may have many bad experiences. Their days at work may be filled with meetings.

What if we didn’t call them meetings? Would that help?

Why Change the Name?

Not calling a small group meeting a meeting might help get people to show up for the first time. There are a variety of words that you can use instead of meeting.

Here are just a few words that you could consider to replace the word meeting:

This change might get some people to attend your small group meeting for the first time. But people aren’t dumb.

Changing the name is like putting on a mask. It disguises the appearance on the outside, but it is the same underneath.

What’s In It For Me?

Once people attend for the first time, the name of your meeting won’t make a difference. If what they experience is not what was advertised, you won’t see them again.

Most people ask, “What’s in it for me?” If they believe their time is well spent at your meeting, they will be back. If they think their time would be better served elsewhere, then they will not return.

If the small group meeting has many of the same characteristics as a bad meeting, you’re going to have a hard time keeping people attending regardless of what you call it.

Change More Than the Meeting Name

If you are having a difficult time keeping people in attendance, don’t focus on changing the name. Change what occurs during and outside the meeting.

Look at the meeting from the attendees’ perspective. What are they looking for? Are you providing what they want and need?

That will have a bigger impact on the continued attendance of people.

Question: What impact do you believe changing the name of small groups can have on attendance? What are some other ways to boost first-time attendance? You can leave a comment by clicking here. 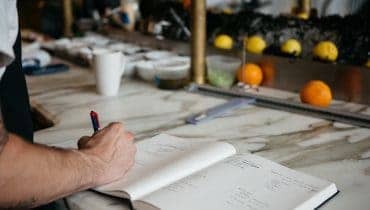 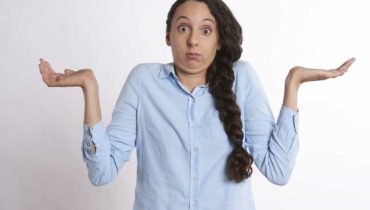