Mark Sanborn was asked about what changed in leadership over the last 30 years. If you aren’t aware of who Mark Sanborn is, just do a quick Web search. He is a world-recognized expert on the topics of leadership and teams. He is also the author of several books including a favorite of mine:

The Fred Factor: How Passion in Your Work and Life Can Turn the Ordinary into the Extraordinary.

Today, the people you lead want to be recognized as team members, contributors, and collaborators. https://t.co/y4jRpTaMtY #leadership

The Need to Participate

Members no longer want to be known as people blindly following whoever the leader is. They crave to be a part of the group. They want to collaborate. Members want to take part in the decisions. They want to have a contributing role so they are a part of something bigger than themselves.

Small groups are designed to meet this need.

The Need for Trust and Respect

I believe a person’s need to feel like a member and contributor comes from another place as well.

When I was young (over 30 years ago), people in a position of leadership were not questioned. It didn’t matter if you were a police officer, teacher, doctor, or politician. If something was said it was typically accepted without question. I was taught to respect people in leadership positions. I was taught to respect my elders. The only way respect was lost was if the person in power did something serious to lose that respect. And it had to be something pretty significant.

Today, that is not the norm. People in positions of leadership do not automatically get respect. Their authority, character, and decisions are constantly attacked. When told something by one of these leaders, our first instinct is to question it.

Years ago, leaders received the public’s trust and respect unless they gave a good reason to lose it. Now, people in the same positions of leadership have to earn that trust and respect over time from the very start. Members don’t want to be viewed as followers, especially when the leader has not earned their trust and respect.

The small group leader needs to gain trust and respect from the members.

In the Bible verse below, Peter is talking to the elders of the church about shepherding people in the church. I believe the words are also applicable to small group leaders because you shepherd those who God put under your care.

Tend the flock of God which is among you, exercising the oversight, not under compulsion, but voluntarily, not for dishonest gain, but willingly; neither as lording it over the charge allotted to you, but making yourselves examples to the flock.”

How do you build trust and respect with your members? Be a godly example.

Leadership has changed because “followers” are no longer willing to settle into a follower role. Healthy small groups and leaders are already meeting this leadership challenge by involving members.

To influence our small group members, they need to be included in the discussions and decisions of the group. They won’t tolerate being told what to think and do. We need to offer a safe environment where they can decide what to do for themselves through things like small group Bible study and discussions. We need to be a godly example.

Question: How have your leadership methods changed so you are as effective as possible?You can leave a comment by clicking here. 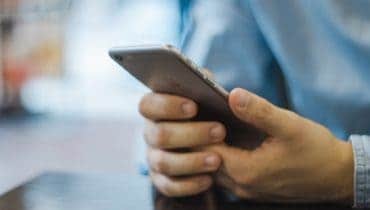 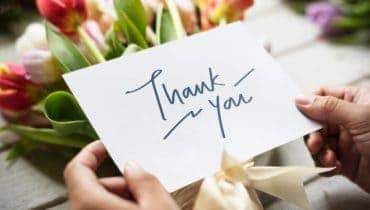